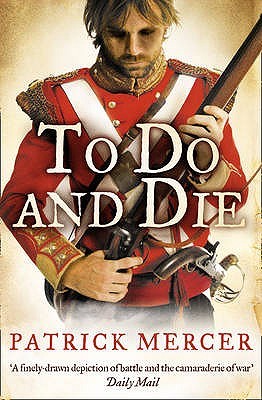 The Taste for the Other: The Social and Ethical Thought of C. S. Lewis