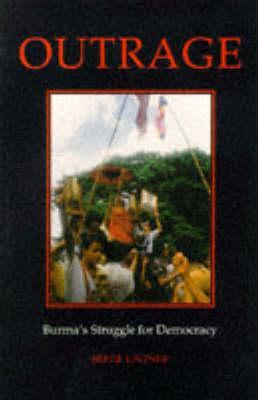 Are You a Good Girl?

Princess Jessica And The Best-Friend Bracelet