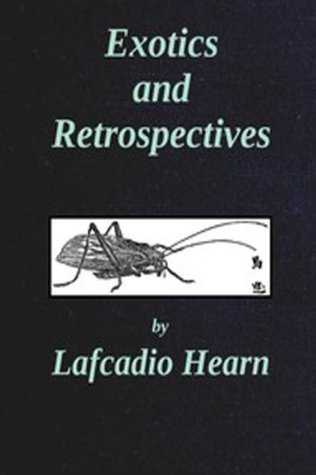 The Diplomacies of Small States: Between Vulnerability and Resilience

I Couldnt Cry When Daddy Died

Living Education: The Power Of The Circle